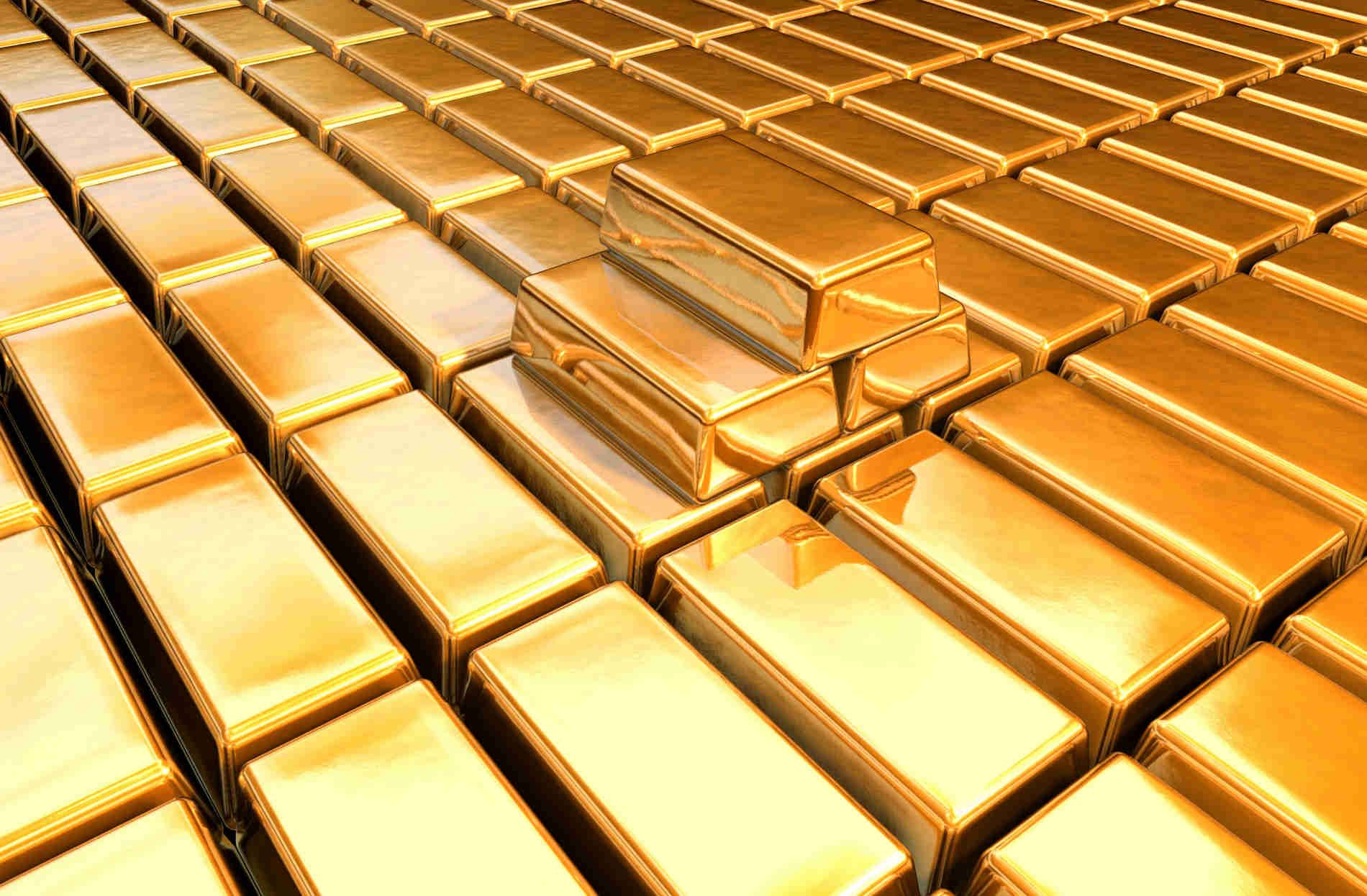 Posted in Uncategorized By sslghana-adminPosted on January 6, 2020February 21, 2020

Ghana gold isn’t the country’s biggest claim to fame, but the country is Africa’s second-largest gold producer. Plus it hosts more estimated reserves than key gold-producing countries like Peru and Papua New Guinea.

Those factors make gold mining in Ghana a pursuit with great potential. In fact, Southern Ghana has been considered one of the world’s most prolific regions for gold discoveries for some time, with both gold producers and explorers enjoying success there.

Ghana gold also stacks up in terms of production — as mentioned, it’s Africa’s second-biggest producer of the metal. In 2016 produced a 40-year high of 4.13 million ounces. Read on to learn more about Ghana gold, from conditions to the companies that operate there.Economic and geopolitical conditions

Ghana is classified as a lower- to middle-income economy that is well endowed with natural resources. The country has seen strong economic growth recently — its GDP grew 5.9 percent in 2016.  And while 2017 numbers have yet to be released, there was a nine percent growth reported in Q2 of the year. Aside from gold, the country also exports resources such as cocoa, oil, timber, electricity, diamonds, bauxite and manganese; they are all major sources of foreign revenue.

Ghana’s Minerals and Mining Act was put into effect in 2006, and underwent improvements in 2014 to address an ongoing problem in the country’s mining industry: illegal gold mining. The Ghanaian government has had trouble with illegal small-scale gold mining, and those issues have put pressure on its relationship with China and caused trouble for its cocoa industry. The laws have been updated to criminalize illegal mining operations pursued by both Ghanaian citizens as well as foreigners.

Ghana’s annual gold revenues rose to $5.15 billion in 2016, a 55-percent increase from 2015. In 2017 however, the government has claimed that they expect those numbers to have shrunk. This is due to the government’s efforts to curb “illegal mining which is not good for the environment” according to the deputy minister of land and mines, Barbara Oteng-Gyasi.

This will mean production numbers will fall on the shoulders of large mining companies like Asanko Gold (TSX:AKG), and AngloGold Ashanti (NYSE:AU).

The former brought its Asanko gold mine into commercial production in April 2016. The latter wholly owns two gold operations in Ghana: Iduapriem and Obuasi. Iduapriem produced 214,000 ounces of gold in 2016, while Obuasi produced none as it is currently on care and maintenance. 2017 numbers have not been released to date however, the company did report $88million in Free Cash Flow in Q3 of that year.

The country’s largest mine, Tarkwa, is operated by Gold Fields (NYSE:GFI). Tarkwa, along with Damang, another of the company’s West African mines, produced 716,000 ounces of gold last year. Again, the annual production isn’t out yet however, the company did report 145,100 ounces of gold produced at Tarkwa for Q3.

Another large company operating in Ghana is Newmont Mining (NYSE:NEM), which has two gold-producing mines there: Ahafo and Akyem. Newmont was ranked the industry leader in sustainability in 2017 by the Dow Jones Sustainability World Index and has made the list for 11 consecutive years now. The company also announced in January of 2018 that it had ranked 328 out of 500 on Fortune’s 2018 list of most admired companies.