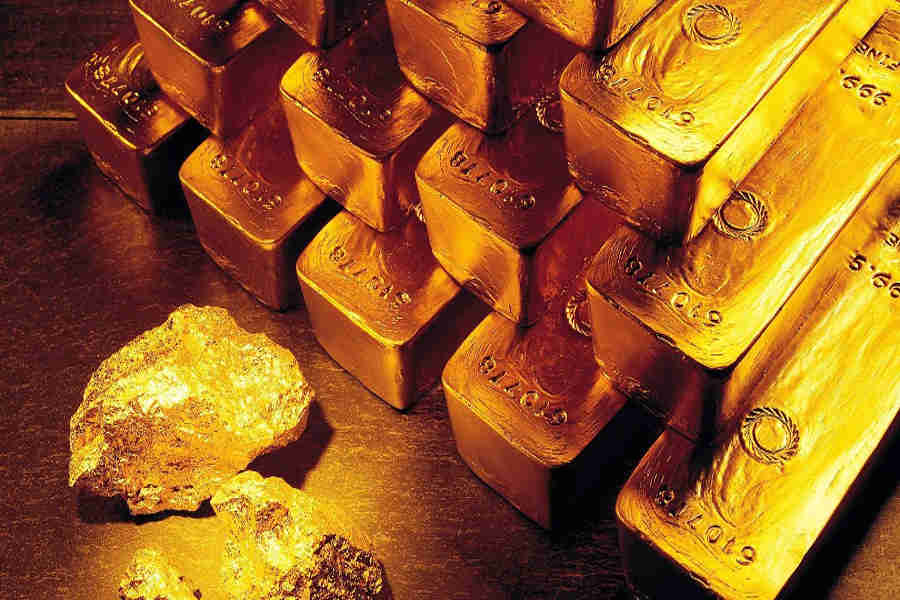 Posted in Uncategorized By sslghana-adminPosted on January 6, 2020February 21, 2020

The Association of Gold Exporters of Ghana has called on the Minerals Commission to take steps to prevent recalcitrant gold exporters from exploiting the commission’s systems.

According to the treasurer of the association, Dr. Abu Grant, the Minerals Commission needs to be steadfast in its operations, in order to stop the leakage of gold revenue from Ghana.

His comments follow the disclosure that about $5 billion dollars’ worth of gold exports from Ghana to the United Arab Emirates (UAE), were unaccounted for.

Speaking to Citi Business News, Dr. Abu Grant stated that enforcement of the law will protect the country from further losses.

“The Minerals Commission needs to be steadfast and make sure the systems they’ve put in place are not abused. Everything that has to be done to prevent gold revenue losses has already been done. Every licensed gold exporter has at least two to three weeks to repatriate the proceeds after exporting gold. If you flout the repatriation rules and you want to export you should face some difficulty,” he suggested.

Meanwhile, Dr. Grant has blamed the previous board of Precious Minerals Marketing Company (PMMC) for its role in the loss of revenue from gold exports in recent times.

In September 2017, it emerged that the Precious Minerals Marketing Company (PMMC), at the time, could not trace most of the companies involved in the export of $2.3 billion worth of gold in 2016.

The Criminal Investigations Department (CID) of the Ghana Police Service begun a probe into the matter which was said to involve about 145 companies.

The PMMC, which got its license revoked by the Bank of Ghana (BoG) in September, was mandated to oversee the export of gold from the small-scale mining sector.

The law requires at least 80 percent of foreign currency earned from exports to be repatriated into the country.